The Amazing Story Of Three Brothers 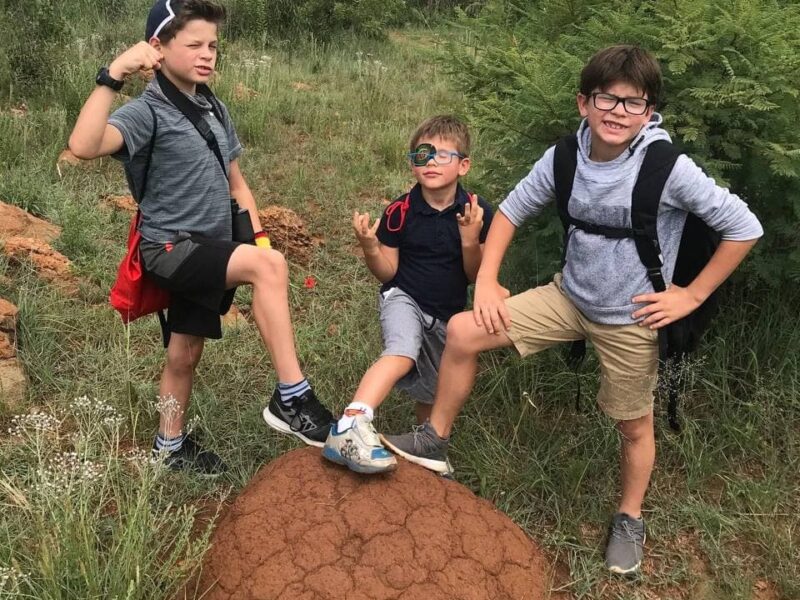 Imagine a traditional August day. This is how the story of three brothers, Alyosha, Gleb and Dima, who had been residents of our  Helping Centre  “City of Happy Children”  (“Home of Happy Children”) for a long time, began.

On a hot August day in 2016, it was reported  to the Children’s Affairs Service, that three little boys had been in a house near Kiev for 3 days without adult supervision. On the day when the Service arrived at the address, the employees were horrified: it’s hot outside, there is a terrible stench in the house, the children are dirty, scared, hungry. Since there was not a crumb of anything edible in the house. It was like a picture of three wild puppies scavenging in a junkyard looking for food or fun. They are not guilty of anything, but it’s impossible to pass by. Nobody washed them, and they went to the toilet anywhere they could. You can imagine the smell in the house! Moreover, their language is very difficult to understand. Pedagogical neglect, complete ignorance of the fact of their very existence and impaired speech, they were turned into animals.

At the same time, the children had dad, mom, grandmothers. But no one even thought to visit the boys. They just FORGOT everything, not only for these three days.

At that time Lesha was 6 years old, Gleb – 5, and Dima was not even 3. First they were hospitalized, then moved to shelters and in October 2016; the children were transferred to our Helping Centre.

Their mother was already deprived of parental rights in relation to two daughters back in 2010. The eldest girl went under the care of relatives, the second was adopted. This unfortunate mother has already known how to be aside from her own children. But she could not get out of the alcoholic whirlwind. Gradually, the woman increasingly lost touch with the world. In short intervals of hope, she gave birth again and fell into oblivion. Loneliness did not bother her; she didn’t learn how to show maternal feelings. She continued to drink and neglect any interests of her kids.

Only on the fourth day after the kid’s removal, the parents turned to the Children’s Services to report the disappearance of their “sons”. It could have been 7 days of complete hunger. And this is the 21st century, and this is the capital of Ukraine.

It is possible that during this time they could simply die without the Service.

Parents have never visited their children in the Centre for 2 years. And the court for the deprivation of their parental rights was also held without their participation.

This was the complete exclusion and objection that their children had. How? How could you run your own children like that? Why didn’t you give them away earlier? Why has she given birth again?

All these questions haunted all the workers of the Helping Centre. After all, the degree of the defect was catastrophic. This could have been avoided as if the parents had at least a little sensitivity.

Sometimes only their grandmother (father’s mother) came to them. She was always worried about the children, but she could not help much. But the conversation did not go about full custody due to the lack of the necessary living conditions to provide the children with a normal life. Previously, for several months, she sometimes took them to eat to her place.

Meanwhile, our merry fellows grew and gradually recovered their strength. Although at the cost of the incredible efforts of the Center’s specialists. A lot of their important life situations have been lived through with them. Although the children did not think about their dad and mom, the process of deprivation of parental rights is still a loss of their identity. The specialists of the Helping Center worked with the brothers every day, helped them to cope with these emotions, recognize their desires and trivially taught them to speak. The trauma was that the only native person is their grandmother, and there is no way to constantly come to visit them at the Centre and take them to her place. It was also a tragedy for the kids.

Later, thanks to the Centre, children were even able to go to school, began to study, develop, attend creative master classes, play sports, found friends, and learned the rules of coexistence.

The Social Service, together with our specialists, have been looking for a boys’ family in Ukraine for a long time. It is very difficult to find those who want to adopt three children at once, who still have health and development issues. Here we needed  people who would accept all three of them as they are. Dimka is always smiling, but it was harder for him to go through psychological rehabilitation. Gleb is a silent and very good boy. Lesha was the eldest and always stood up for the brothers, sometimes his activity could frighten. We perceived and loved the guys for who they were and wished that such a family would be found, that all three of them would be loved.

And so the Social ervice received a call that there is a family that dreamt of adopting our brothers. A family of diplomats from abroad who recently passed all checks in Ukraine and were given permission.

The dating process began. This is always a very important matter in relations between potential guardians and children, during which social workers and psychologists are always present. After all, it is very important that decisions on how to set up a new family should be made from two sides, children should want their adoptive parents to become new parents.

These were amazing meetings that we remember with a smile on our faces. After all, potential parents did not speak Ukrainian very much, and the boys did not speak English. But there is such magic when words are not needed. From the adoptive parents there was such warmth, such love that everyone understood everything. The children felt welcomed on earth and happily began asking them to teach English. Months passed, the documentary process continued, meetings were held, children flourished before our eyes. Everyone was waiting.

And finally. Three years afterward, the children got into a new family. Happy, wonderful, caring. The family, which loves them very much, gives them as much attention as they did not have with their own parents.

New parents travel a lot for work and children are always with them. For the boys, these are unrealistic opportunities! They ideally studied the language, go to good schools, go in for sports and develop in every possible way.

Children with their parents are constantly in touch with the staff of the Helping Center and always send photo reports from new places where they have been.

They are happy, their eyes are shining.

We have more than half a thousand such stories. After all, over the 13 years of work of our Helping Centre “City of Happy Children”  (“Home of Happy Children”); 596 children have passed through our walls, they got the best chance for a happy childhood and future. We are happy to work for the sake of children. And we are grateful to everyone who supports our work. 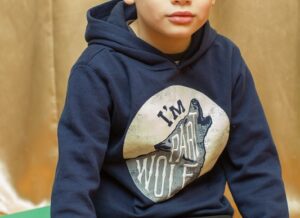 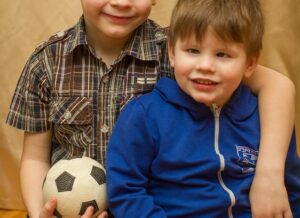 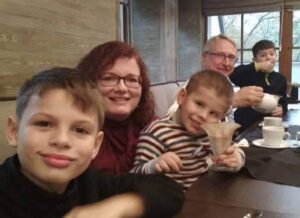 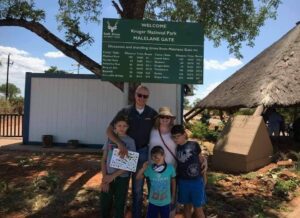 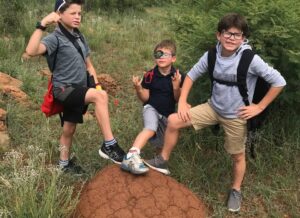 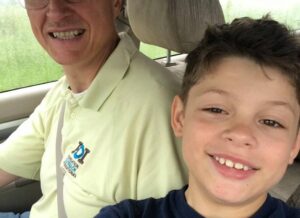 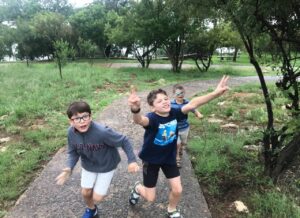 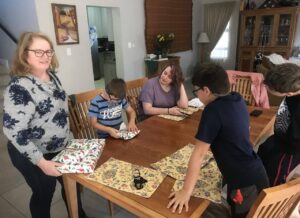 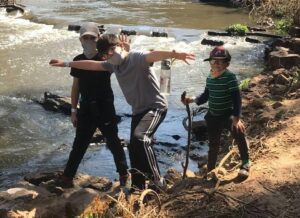 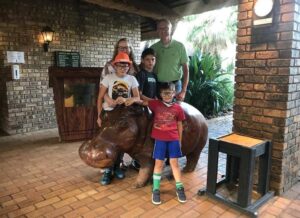